I just finished reading Ann Patchett’s newest book, State of Wonder, a fictional work in which the protagonist, Marina Singh, is a research scientist who works for a pharmaceutical company in Eden Prairie, Minnesota.  The company dispatches her to the darkest reaches of Brazil to track down her former mentor, Dr. Annick Swenson. (You can read my review of the book on the online literary mag, Minnesota Reads—“they like big books and they cannot lie.”) Marina, a home-grown Minnesotan, is an outsider in the lush and chaotic jungle world of Brazil, although this weekend Minnesota will be steaming and tropical, too.

The impact of outsiders on an exotic and undeveloped environment is a common theme in literature and in the movies—think Conrad’s Heart of Darkness, H.G. Wells’ The Island of Dr. Moreau, Avatar, Indiana Jones… the list goes on.  Usually, the meeting of cultures results in conflict. Freakish animal/human combinations appear (Dr. Moreau), exploitative colonists chop down the Tree of Life (Avatar).  These fictional stories have me thinking about real-world travel and being a “foreigner.” Aside from some truly frightful bathrooms–I once used a bathroom in a Haitian jail–travel is usually far less scary and often far more fascinating than fiction.

Of course, you don’t need to sail to Borneo to feel like a stranger in a strange land.  For example, when I go to California, people seem to have no idea where Minnesota is or what Minnesotans are like except what they may have seen on Little House On the Prairie. (Update:  we no longer wear bonnets.  Nor do we “tip” cows.) I’ve had people in California say, “Oh, you’re from Minnesota, do you live near Detroit?”  One Californian asked me if Minneapolis is closer to Chicago or Boston.  Hmm, let me think about that.

I knew I was different when a wonderful tour guide in Charleston, South Carolina, told me, “We just love the way ya’ll talk.”  That surprised me because I thought he was the one who spoke with a funny accent.  But if you really want to feel like a stranger, try asking someone in the Southwestern U.S. for a pop.  You might as well be speaking Greek.  For you non-Midwesterners, I’m talking about a carbonated beverage.  See the New York Times’ pop, soda, coke map.

Paul Theroux says in his latest book, a great travel writing compilation, The Tao of Travel

It is hard to be a stranger.  A traveler has no power, no influence, no known identity. That’s why a traveler needs optimism and heart, because without confidence travel is misery.  Generally, the traveler is anonymous, ignorant, easy to deceive, at the mercy of the people he or she travels among. The travelers might be known as “the American” or “the Foreigner,” and there is no power in that.

But feeling strange is exhilarating, half the fun of travel.  And, despite the dangers some fictional travelers encounter, it’s usually an overwhelmingly positive experience for those of us in the real world. Theroux offers these tips as the “Essential Tao of Travel:”

6. Walk across a national frontier

8. Read a novel that has no relation to the place you’re in

9. If you must bring a cell phone, avoid using it

One thought on “Pop, Soda, Coke, Mint Tea? On Being a Stranger in a Strange Land” 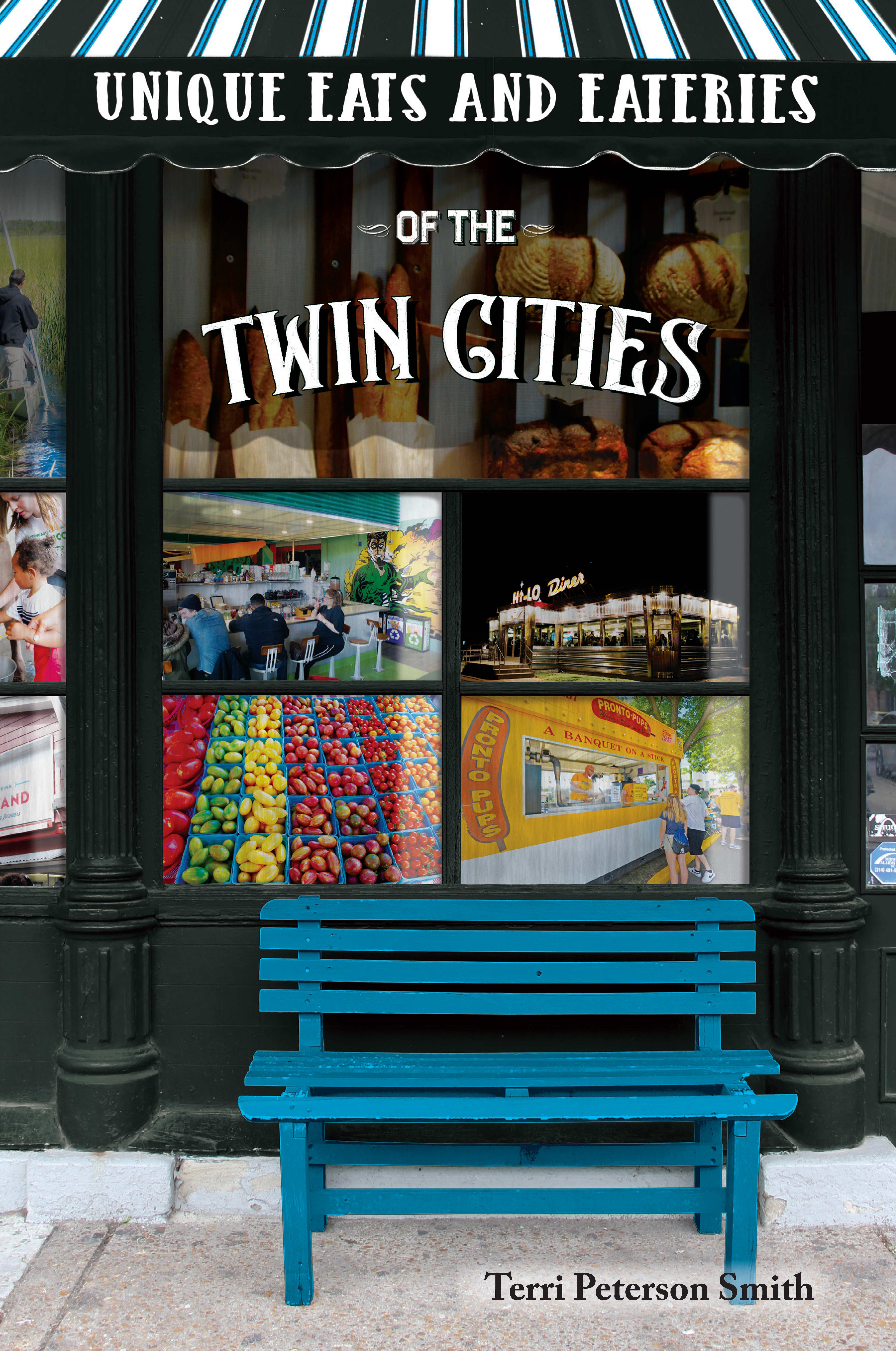