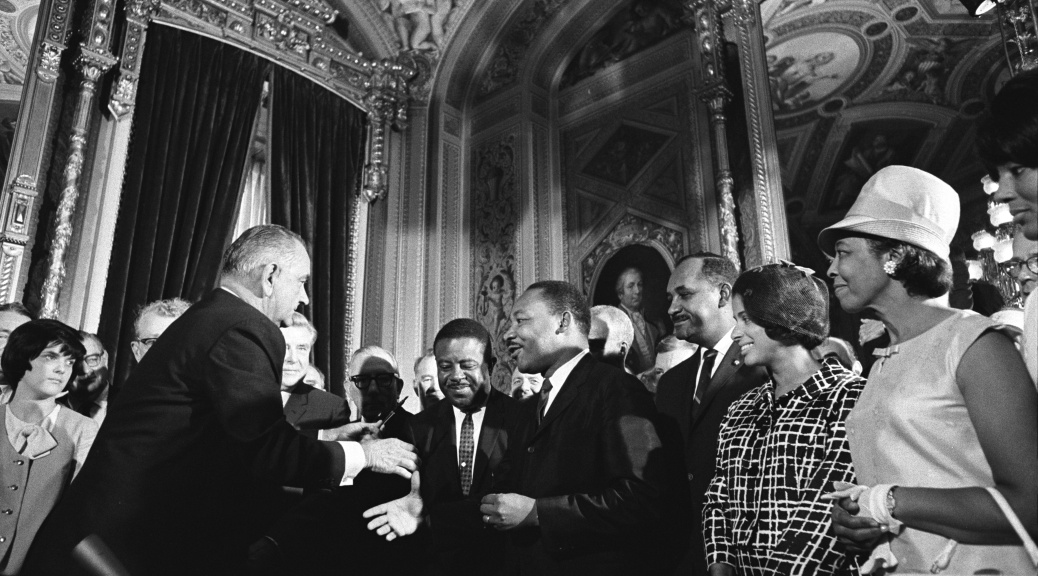 as interesting as watching paint dry. I was in your camp until I visited the LBJ Presidential Library in Austin Texas. I expected lots of yellowed documents, some photos, and “Mad Men” era tchotchkes. What I got was a tour of some of the most dramatic events of American history, in which Lyndon Baines Johnson was intimately involved. They include the civil rights movement, the Vietnam War, the space program, and his transition to the office of President after the assassination of John F. Kennedy, to name a few.

forefront this year. Johnson “pushed for legislation to fix societal problems, signing bill after bill, act after act. From the

War on Poverty to Civil Rights, Medicaid to Medicare, he knew a better society wasn’t enough — we needed a Great Society. Put simply, he got things done.”

His legacy in this area is only now being recognized because it was previously overshadowed by his administration’s handling of the Vietnam War. At the museum, one sees a portrait of a man tortured by his responsibilities as commander-in-chief during that unpopular war. But the library informs visitors on the other sides of Johnson, who was often a funny guy and a savvy politician, who twisted plenty of congressional arms to further his legislation. Most importantly, the museum gives visitors historical context for so many of issues with which Americans struggle today.

If you have time, head for the hills….Texas Hill Country, that is…to see the LBJ ranch. 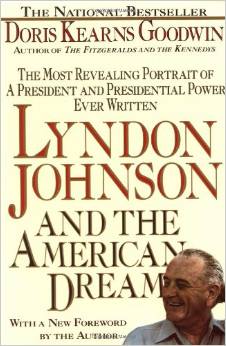 Robert Califano’s The Triumph and Tragedy of Lyndon Johnson: The White House Years

Two newer books, The Bill of the Century by Clay Risen and An Idea Whose Time Has Come By Todd S. Purdum

And, see The Wall Street Journal’s review of the latter two books.