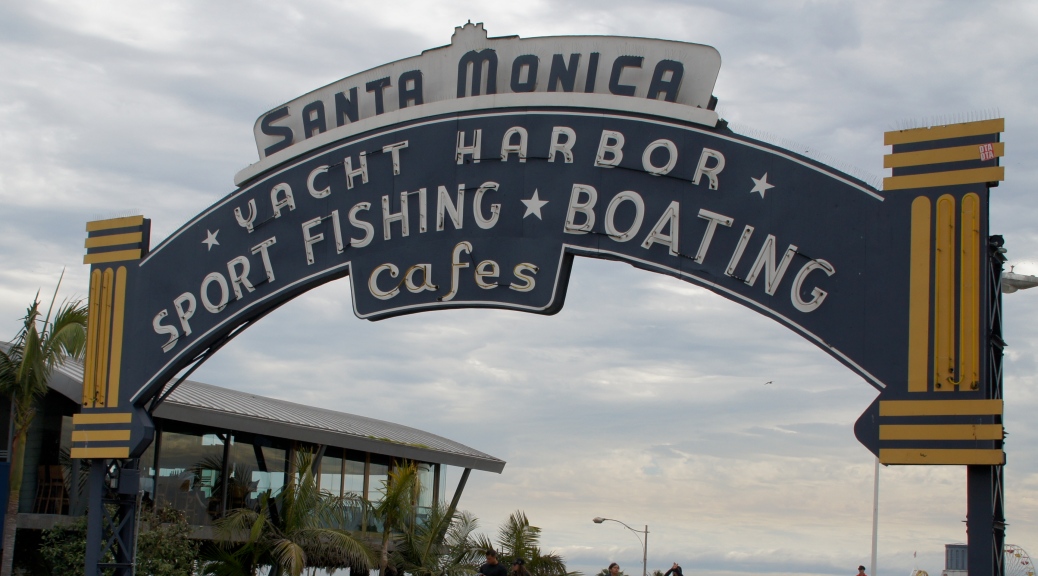 There was a desert wind blowing that night. It was one of those hot dry Santa Anas that come down through the mountain passes and curl your hair and make your nerves jump and your skin itch.  On nights like that every booze party ends in a fight.  Meek little wives feel the edge of the carving knife and study their husbands’ necks.–Raymond Chandler, “Red Wind”

I’ve never been a huge fan of crime fiction, but I’ve found I can’t resist Raymond Chandler, the king of the detective novel, because he can turn a phrase like no one else.  Sit down with one of his classics–Farewell, My Lovely or The Long Goodbye, for example–and you’ll soon find yourself on the hunt for “Chandlerisms” like “as conspicuous as a tarantula on a slice of angel food.” His dialogue and similes are so crazy and over the top I want to memorize them and use them in my own conversation.

Beyond the similes, you start to recognize in Chandler’s work all of the hallmarks of “hard-boiled” and “noir” detective fiction–the shadowy scenery, the sleazy criminals, and Phillip Marlowe, the epitome of the tough and surprisingly idealistic private eye. The dialogue, the setting, and the characters are all as familiar as the nose on a washed-up boxer’s ugly mug, but it was Chandler who created them and, in the process (along with fellow crime writers Dashiell Hammett  and James M. Cain), pioneered a uniquely American literary genre and style.

Bogie and Bacall brought his hard-boiled characters to life on the big screen and his stories have been the subject of parody by everyone from Woody Allen to Steve Martin to Garrison Keillor.  As Paul Auster, a modern crime writer, says, “Raymond Chandler invited a new way of talking about America, and America has never looked the same to us since.”

The Los Angeles area of the 1930s and 1940s was rife with organized crime, greed, and celebrity scandals.  In particular, daily life in Santa Monica, the beachfront town on the western edge of Los Angeles where Chandler lived for a time and which appears as Bay City in his books, offered plenty of material from which to draw his stories.

If you visit Santa Monica and the Los Angeles area, it’s fun to read Chandler’s books and those of his crime fiction contemporaries and picture the area as it was then.  He described it as a place with “lots of churches and almost as many bars.”  It’ll add a little depth to your understanding of the area, beyond Hollywood and UCLA/USC football.  Esotouric offers literary tours of Los Angeles including one focused on Raymond Chandler and another on James M. Cain. You might also enjoy their podcasts.  In addition, the Santa Monica Conservancy offers walking tours that cover Santa Monica history.

Santa Monica’s “mean streets” have been replaced by glamorous shopping streets such as Montana Avenue and the Third Street Promenade.  Yet, enough of the old Bay City remains today to get your imagination moving, including the famous Santa Monica Pier and Main Street’s deco-era City Hall, the scene of many of Phillip Marlowe’s coming and goings. Of course, there’s still the harbor and “beyond it the huge emptiness of the Pacific, purple-gray, that trudges into shore like a scrubwomen going home.”