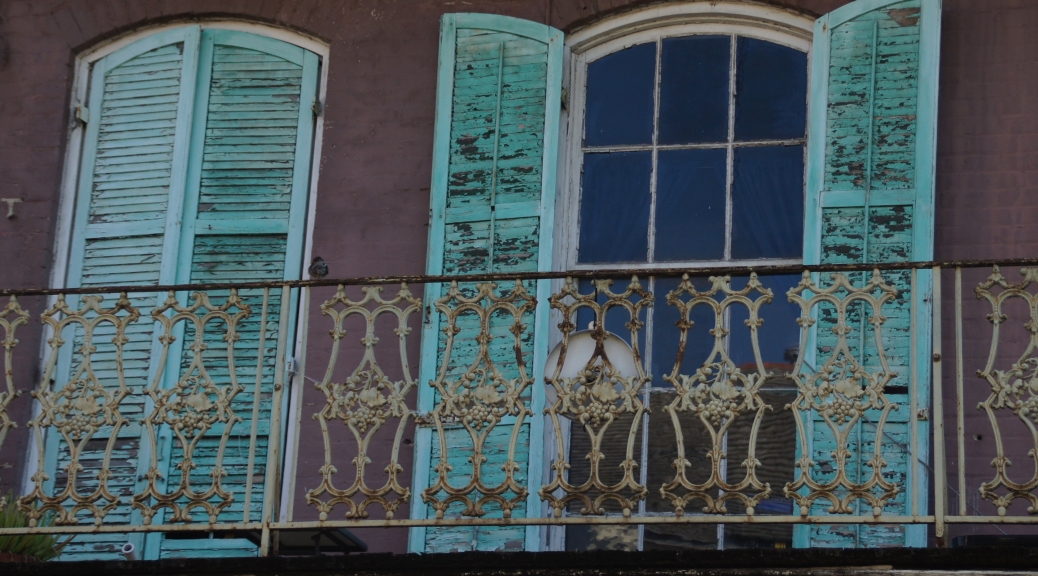 “New Orleans isn’t like other cities.” That’s what Stella Kowalski said in Tennessee Williams’ most well-known play, A Streetcar Named Desire. So true, Stella, so true.

This crazy and fabulous city celebrates its 300th anniversary this year, which makes it a great time to visit, though I must say, just about any time is fine to visit New Orleans. They’re planning all sorts of events for the celebration including a visit from some Tall Ships.

Over 300 years, New Orleans has evolved, as Stella says, to become very different from other U.S cities.  Tricentennial events aside, the city constantly features such a variety of unusual experiences–parades of second line marchers, drinking everywhere, cemeteries above ground, and the phrase “who dat?,” to name a few–that it’s sometimes difficult to understand how it came to be that way.

Naturally, I look to writers for explanation. One of the great places to do that is the annual Tennesee Williams/New Orleans Literary Festival held every March, with authors, playwrights musicians and more. It ends with the Stanley and Stella Shouting Contest, which simply furthers the city’s fun and zany reputation.

“It’s a city of ‘oddnicity,'” says author Andrei Codrescu in his collection of essays, New Orleans Mon Amour. John Kennedy Toole’s captures much of the oddnicity of New Orleans in his quirky classic 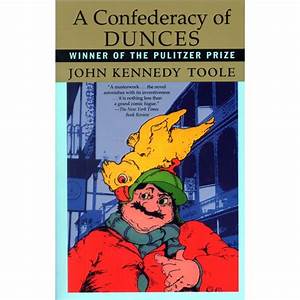 Confederacy of Dunces. Yet, the city is so unusual and has such a reputation for its party atmosphere that it’s easy to pass New Orleans off too simply, as just one big raunchy party on Bourbon Street.

“That’s not the whole picture,” New Orleans author Chris Wiltz told me. “It’s a city of amazing contradictions. People in New Orleans will party until down on Fat Tuesday, but it’s a city of extremely devout Catholics who show up with ashes on their foreheads the next day.  This is a city where Desire Street runs parallel to Piety Street.”

So, head for New Orleans and figure it out for yourself. But read up before you go to best appreciate the city’s many layers and historic complexity. Here’s a brief reading list. Booklovers, while you’re in New Orleans, check out the Garden District Book
Shop and Faulkner House Books.  For more, see my book Off the Beaten Page: The Best Trips for Lit Lovers, Book Clubs, and Girls on Getaways.

The Feast of All Saints–Anne Rice, about New Orleans free people of color. And, sample one of her vampire novels before visiting a New Orleans cemetery.
Confederacy of Dunces–John Kennedy Toole
A Streetcar Named Desire—Tennessee Williams
All the King’s Men—Robert Penn Warren

Non-Fiction
Feet on the Street: Rambles Around New Orleans—Roy Blount
The Last Madam: A LIfe in the New Orleans Underworld—Christine Wiltz
Zeitoun—Dave Eggers
Lords of Misrule: Mardi Gras and the Politics of Race in New Orleans— James Gill